​
Part of the CTC Kindness Project, the world premiere adaptation of Matt De La Peña and Christian Robinson's award-winning book about little CJ and his journey across town with his Nana.  Super honored to be asked by Artistic Director Adam Burke to direct the first in the incredible series of commissioned plays in the Kindness Project.  Sponsored by Dorlissa and Peter Fleur, the initiative seeks to present stories which illustrate the possibilities of compassion and empathy in a fast-paced and sometimes confusing world.

Joining our friends from Trike Theatre down in Arkansas, we created an immersive camping and storytelling experience for family audiences.  This play was as much an adventure as a performance as the audience traveled to a wooded campground, created in a blackbox theater and helped to tell spooky stories of the dreaded Gowrow, the legendary monster of Arkansas.  This unique TYA production performed at the Walton Arts Center for its first two years and has become a perennial favorite among area schoolchildren and their teachers. 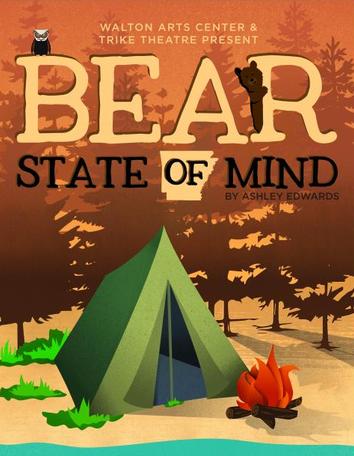 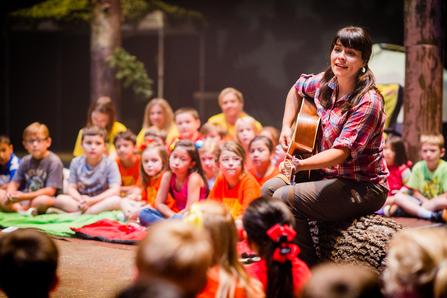 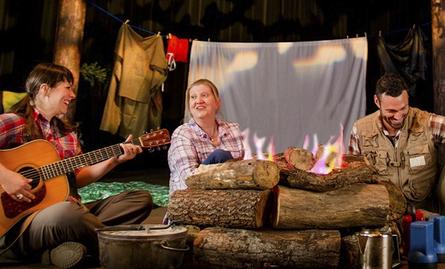 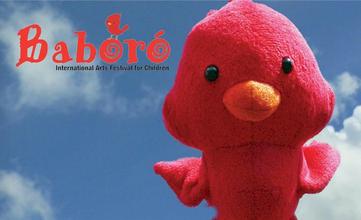 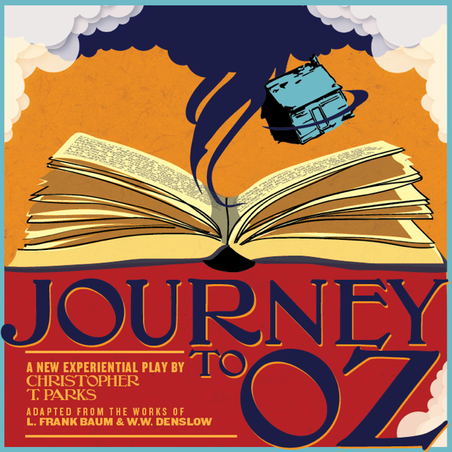 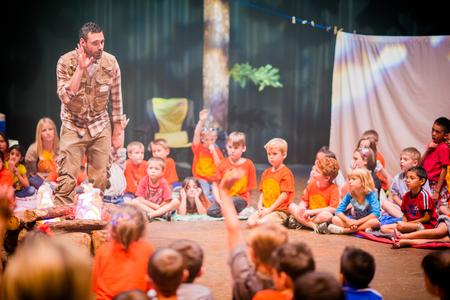 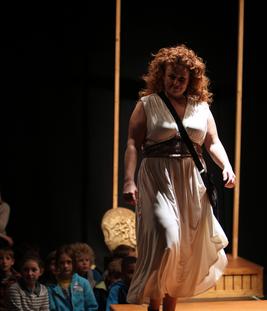 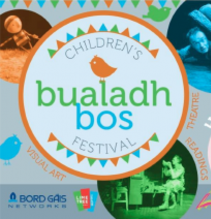 adapted and directed by Christopher Parks

​
A TYA production created as an annual tradition for family and student audiences.   A new version of Charles Dickens’ classic “A Christmas Carol” brought to life through the art of puppetry.   Victorian-costumed holiday revelers welcome audience members to step back in time as they enter the Theater. The performers and creative team from LICM Theater to retell this amazing story of redemption and celebration.  Puppetry magic created to tell this enduring story that has delighted generations. 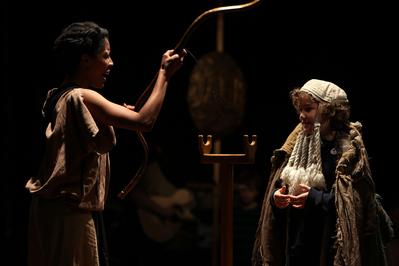 ​
The world premiere of our new experiential theater play about the life of Edgar Allan Poe and the incredible poems and short stories he wrote.  Commissioned for Florida Rep's Children's Theatre Series, the play puts a vaudeville spin into a world where the audience is invited to sing, create sound effects, recite poetry, and engage in creepy storytelling. 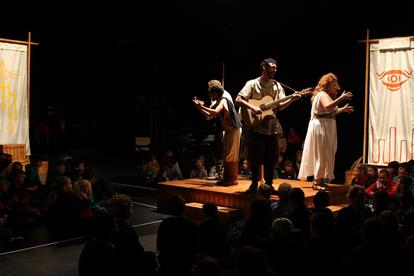 JOURNEY TO OZ by Christopher Parks

A new experiential theater play about Dorothy and her adventures in Oz.  Created for the Florida Repertory Theatre  Children's Theatre Series, the play was very well received at their first annual New Play Festival of readings.  Nancy Stetson of Florida Weekly described it as "wildly entertaining and surprisingly innovative."   JOURNEY TO OZ was commissioned by Florida Repertory Theatre, Robert Cacioppo, Producing Artistic Director; John Martin, Managing Director.  First produced as a staged reading as part of Florida Repertory Theatre’s Inaugural PlayLab Festival in May, 2014, the original production premiered at Florida Repertory Theatre in October 2014, and was directed by our good friend Jason Parrish.  We are so lucky to have such an incredible home with our family down at the Rep.

A DREAM WITHIN A DREAM

THE SPIRIT OF POE

CHILDREN'S THEATRE OF CHARLOTTE
Charlotte, North Carolina
The Invisible Boy
Based on the book by Trudy Ludwig, illustrated by Patrice Barton

book and lyrics by Christopher Parks

lyrics and music by Josh Totora

​
This story of kindness shows that the smallest gestures often have the biggest impact. Meet Brian. No one notices him. No one includes him. He just feels invisible. But everything suddenly changes when a new student named Justin arrives. A bit of creativity helps form a new friendship, unleashing Brian’s lively personality and vivid imagination. This high-spirited musical, complete with fun songs and heartfelt humor, will help us all discover the possibilities that begin with a simple act of kindness.
Themes: acceptance, kindness, self-esteem, exclusion and inclusion

The Experiential Theater Company has the distinction of being the first-ever American Theater company to be invited to perform at the Babaró International Children's Festival thanks to our pals Lali Morris and Teenagh Cunningham.  While there in Ireland we were also invited to perform at Roscommon Arts Centre and Bualadh Bos.  We had a fantastic time!  The children and adults were extremely receptive and there is no doubt that the Irish have bit the experiential bug.  We are looking forward to some more projects in the most beautiful country in the world with some of the most fun people we've ever played with.