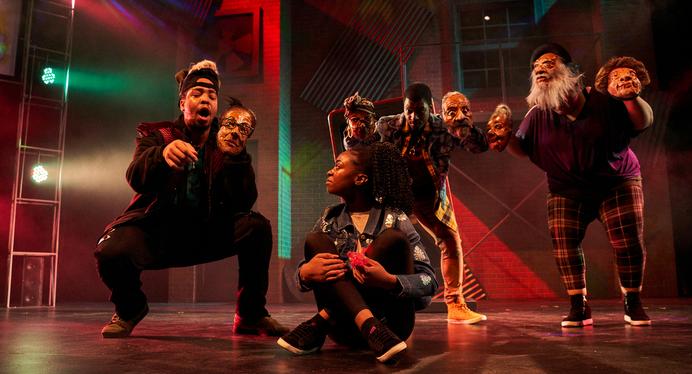 Rapunzel: Let Down Your Hair 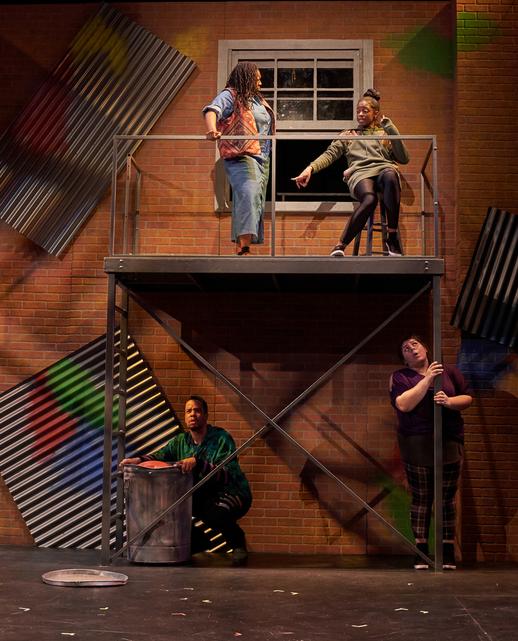 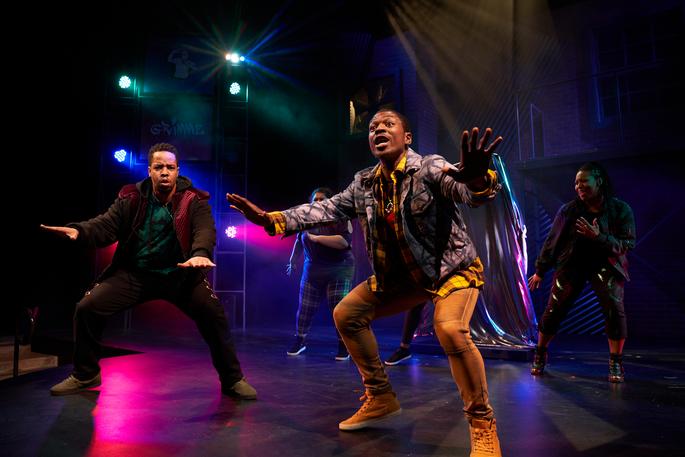 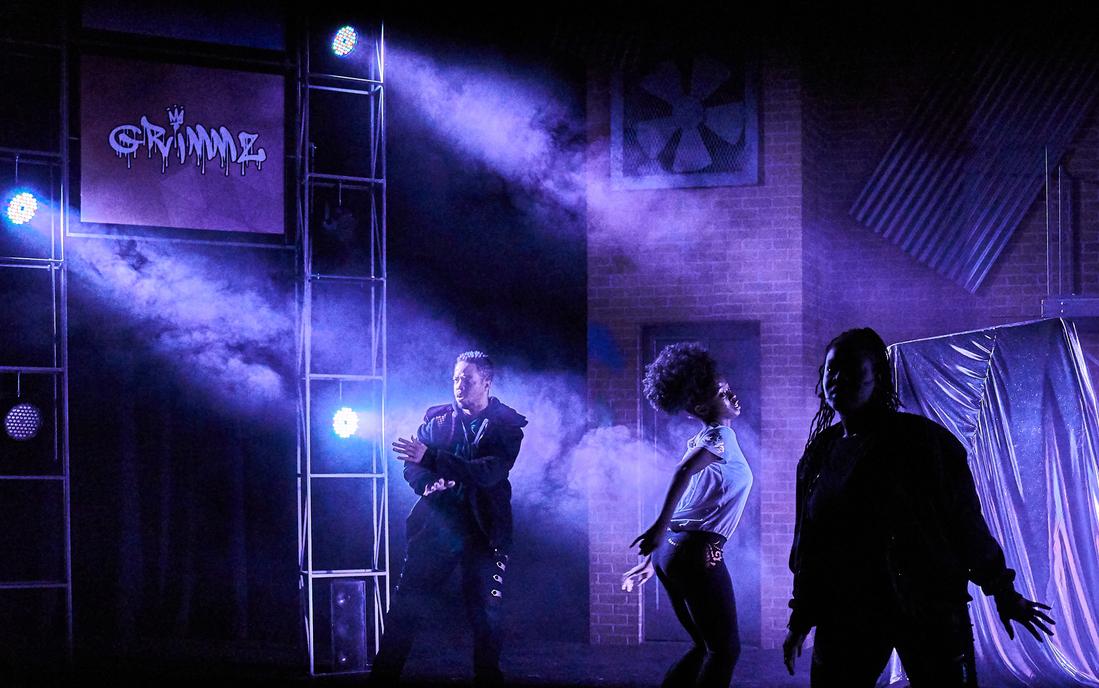 This play was originally produced and presented at the Children's Theatre of Charlotte in March of 2020. 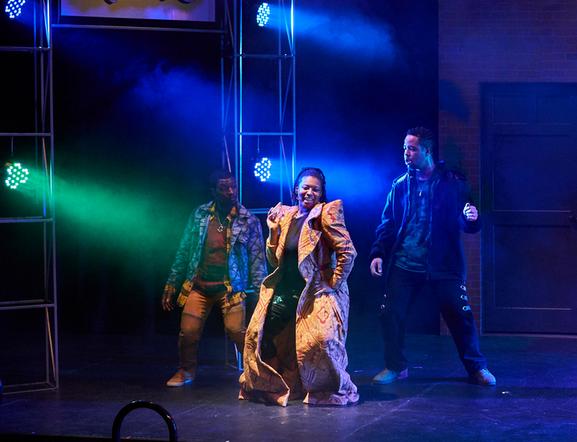 Jay and Will Grimmz, the hip-hop, fable, story dance-pop sensational brothers have come back home to the city where they grew up to give a concert.  They’re known not just for their sweet sounds, but for the stories their music tells through, off-the-chart theatrical effects.


A concert experience like none other!  They’ll be performing some of their greatest hits including "Snow White and the Seven Shawties;" "Rapunzel: Let Down Your Hair;" and their featured first Granny-winning song, "Hansel & Gretel: Out in the Streets."  Pay your bling and hear them sing, dance,…and so much more.

"The music, the choreography, and the lively acting of the cast was entertaining and certainly captivating for the young audience whose members sung along and danced in their seats throughout the performance."